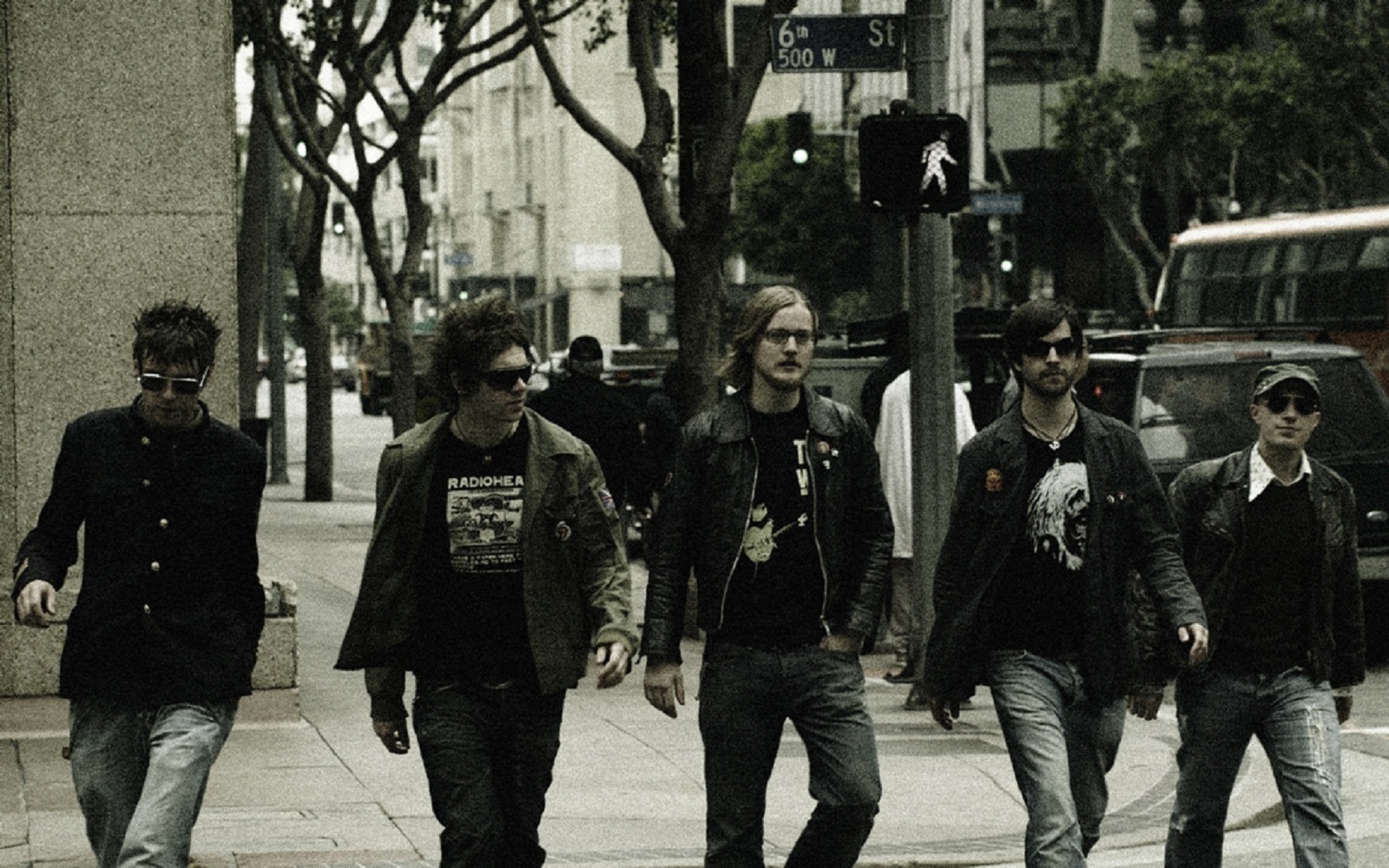 The Winyls are a Finnish indie rock band that formed in Helsinki. The band is composed of brothers Leady Winyl and James James, with their childhood mates HC Andersson, Pablo Spörre and Sheriff.

On paper this band shouldn’t rock: Five classically trained Finnish musicians in the art of cello, violin and piano. But live, they blow your head off, skin your preconceptions alive and bring an electric energy that’ll sober you up before you really get the party started.

The Winyls are hard to put into any box. The music is a creative fusion influenced by a variety of genres. After a steaming anthemic stadion rock sound, it cools into a powerfully soft vocal. But just when you are nice and relaxed, the band slaps you around the cheeks and hurls you into the wall before leaving you with barely enough time to compose yourself for an ode to freaks and hair raising high notes!

The Winyls have toured relentlessly and have played shows in the UK, Russia, Germany and USA as well as Finland, obviously, and have made a reputation as a killer live band not to miss!